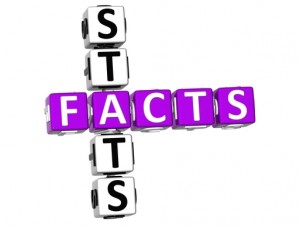 Probably the biggest day of most couples lives so far is their Wedding Day.  Surveys carried out by various Wedding Publications have released some shocking statistics.

72% of all brides say they would have spent more time choosing their reception entertainment.

Almost 100% say they would have spent more of their budget on the entertainment.

During wedding planning, Brides say their highest priority is their wedding dress, attire, followed by the reception site and caterer - reception entertainment is among the least of their priorities!

Within one week after their reception, 78% of Brides say they would have made the entertainment their highest priority!

When asked 81% of guests say the thing they remember most about a wedding is the entertainment.

65% of all couples that chose a band to entertain at their wedding reception, said, if they had it to do over again, they would have chosen a disc jockey!

What you can expect from us!

Our priority is for you and your guests to have a night to remember.  As the statistics above show, 81% of guests remember the entertainment the most from a wedding.

By choosing us, we will: 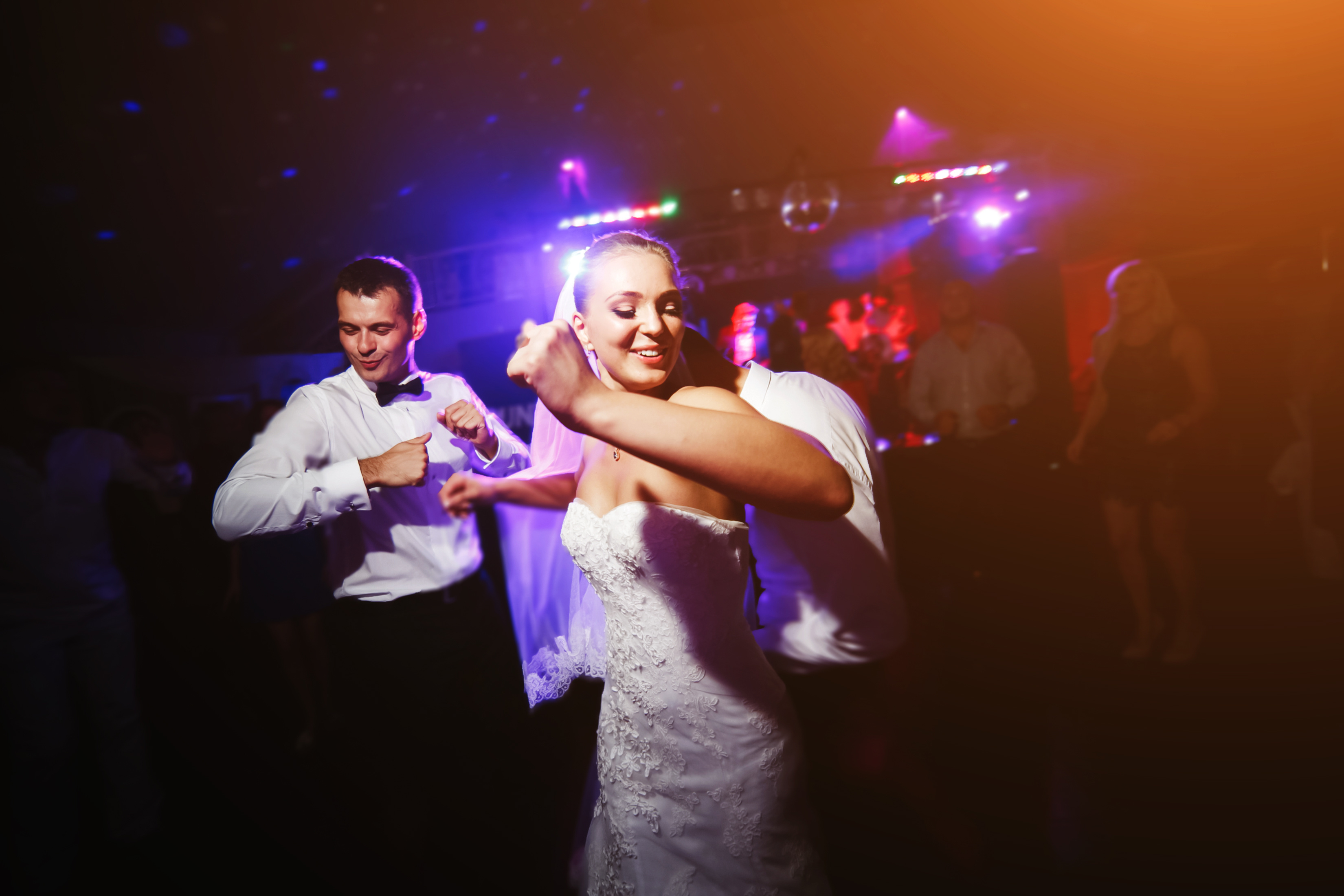 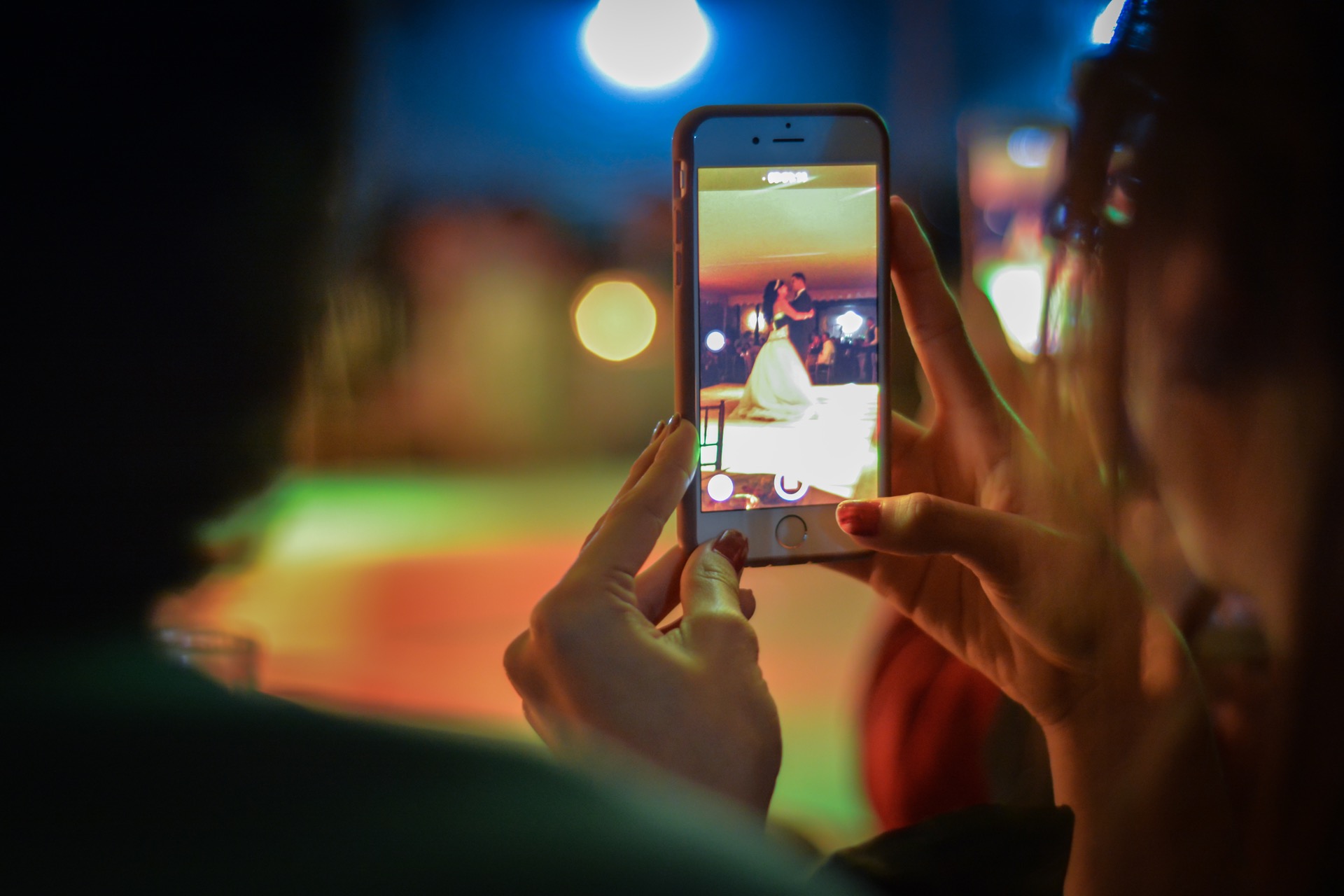 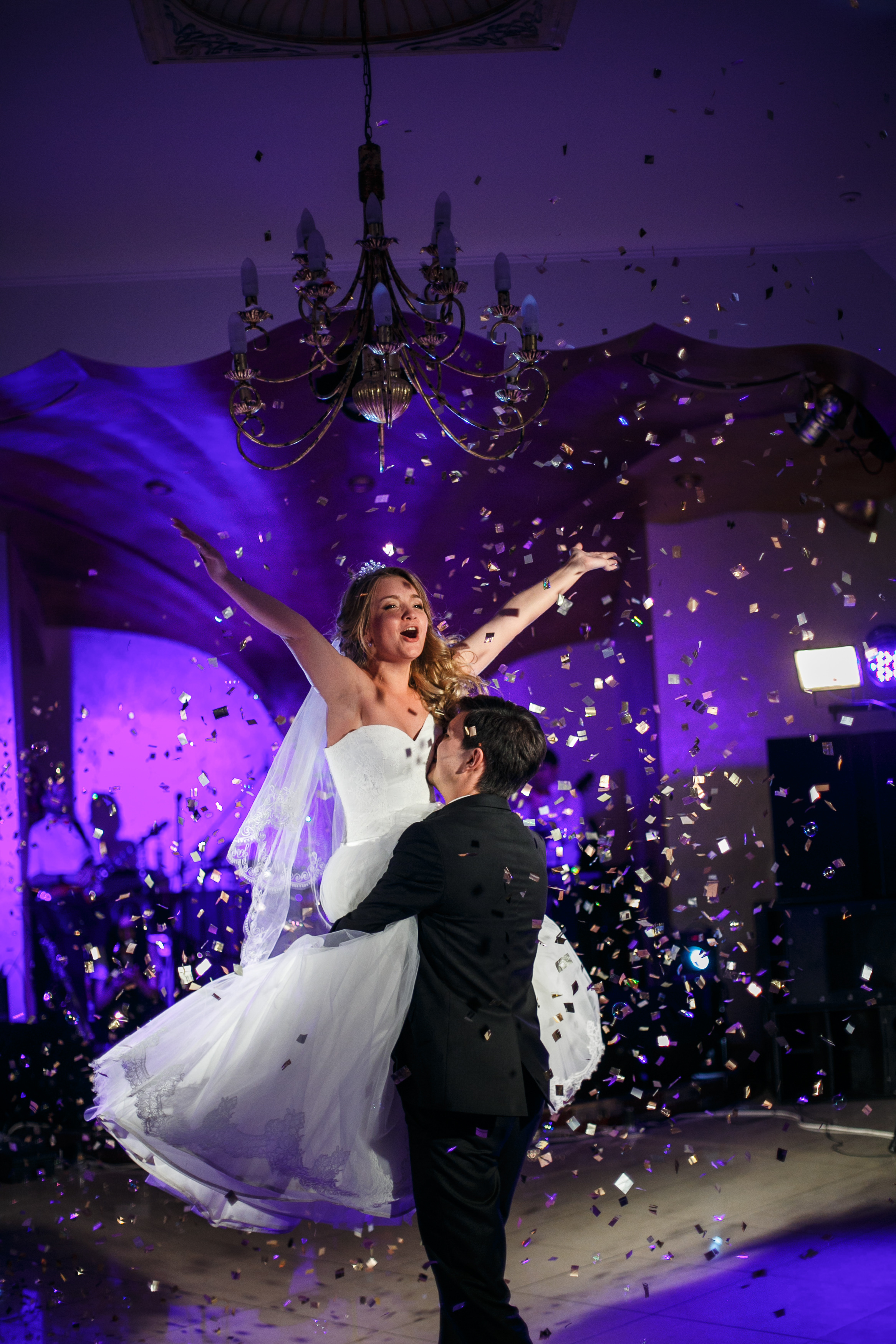 Ready to find out more?

For full details on our wedding packages and what we have to offer you, please visit our Wedding Packages and start planning today

If you have any questions then feel free to send me a direct message now and let's start talking about how I can Make Your Event Spectacular!